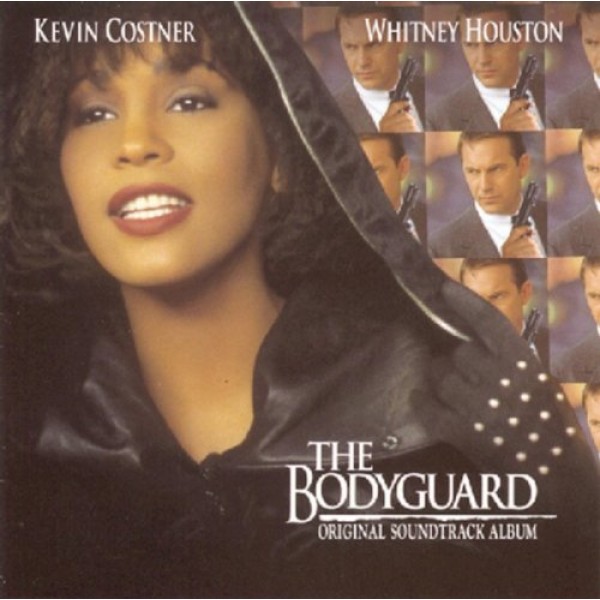 Whitney Houston was an American recording artist and actress and one of the top-selling female artists of all time. She is the only artist to chart seven consecutive number 1 hits on the Billboard Top 100, and she has sold over 170 million albums, singles, and videos worldwide. She was also one of the first African American female artists to achieve mainstream popularity, and she inspired many other artists to follow in her footsteps.

I'm Every Woman was originally recorded in 1978 by Chaka Khan; Houston recorded it in 1992 as part of the soundtrack for the movie The Bodyguard, in which she also had her first acting role as the female lead. The song celebrates female strength, empowerment, and confidence.

Notes for Parents: This song is catchy and fun dance music, and is justifiably still popular even so many years after its original release. The lyrics are suitable for all ages. The video shows a pregnant Houston performing the song, intercut with scenes from The Bodyguard. While there is some slightly revealing wardrobe, it is also generally suitable for all ages.