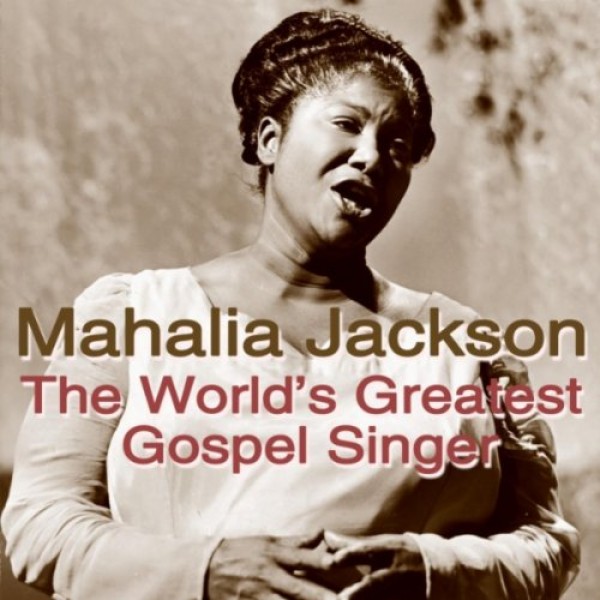 Mahalia Jackson was an American gospel singer, often referred to as the Queen of Gospel. She was famous internationally both for her music and for her civil rights activism. She performed at the 1963 March on Washington and also sang at the funeral of Martin Luther King, Jr. The National Academy of Recording Arts and Sciences created the "Gospel Music or Other Religious Recording" category in the Grammy Awards for her in 1962.

In I'm Going to Live the Life I Sing About in My Song, Jackson sings about how she will always stand for what is right, whether or not others agree with her, and that she can't bring herself to live a double life by believing one thing in her heart but saying or acting differently in public.

Notes for Parents: While gospel music is written to express belief in Christian life, this song is not overtly religious beyond a reference to being "a saint by day and a devil undercover" and to attending church on Sunday. However, due to the devil reference and one to drinking, this song is most suitable for listeners ages 8 and up. The video is set to a photo of Mahalia Jackson and one of her album covers.