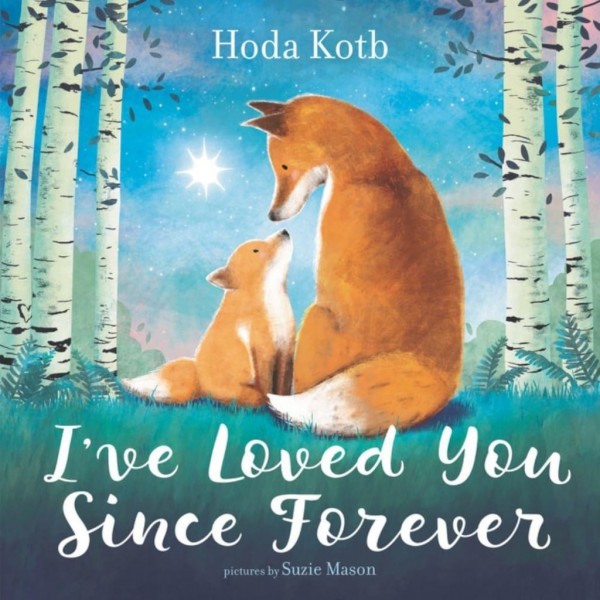 I've Loved You Since Forever

In the universe, there was you and there was me, waiting for the day our stars would meet...

I've Loved You Since Forever is a celebratory and poetic testament to the timeless love felt between parent and child. This beautiful picture book is inspired by Today show co-anchor Hoda Kotb's heartwarming adoption of her baby girl, Haley Joy. With Kotb's lyrical text and stunning pictures by Suzie Mason, young ones and parents will want to snuggle up and read the pages of this book together, over and over again.

"In lullaby-like verse, Kotb suggests that a mother's love doesn't begin when she meets her child for the first time, but that it has always been there, waiting for that child's arrival.... Mason shows mother and baby animals in her bright, digitally rendered pictures, including two rabbits in a den, owls in their nest, elephants in a grassy savanna, and deer in a meadowland. A final spread depicts a silhouetted mother and child figure standing against a starry sky: 'there was you and there was me, waiting for the day our stars would cross and you and I turned into we.' A bighearted celebration of new motherhood that may especially appeal to families with adopted children." — Publishers Weekly