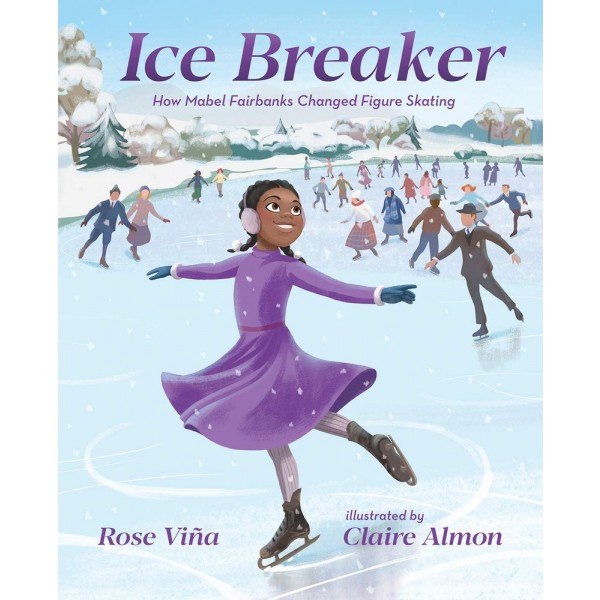 In the 1930s, orphaned Mabel Fairbanks dreamed of skating — but only white figure skaters were allowed in public ice rinks. Still, Mabel wouldn't let that stop her. She saved her pennies to buy skates (even if they were two sizes too big) and eventually a compassionate rink owner lets her in. Her talent was obvious, but black skaters still weren't allowed to compete. Mabel never made it to the Olympic stage, but she did become famous across the country — and later, as a coach, she mentored the next generation of skating pioneers.

This inspiring biography of the first African-American woman to be inducted into the U.S. Figure Skating Hall of Fame will help kids realize just how much talent was lost to racism — and encourage them to pursue their own dreams.