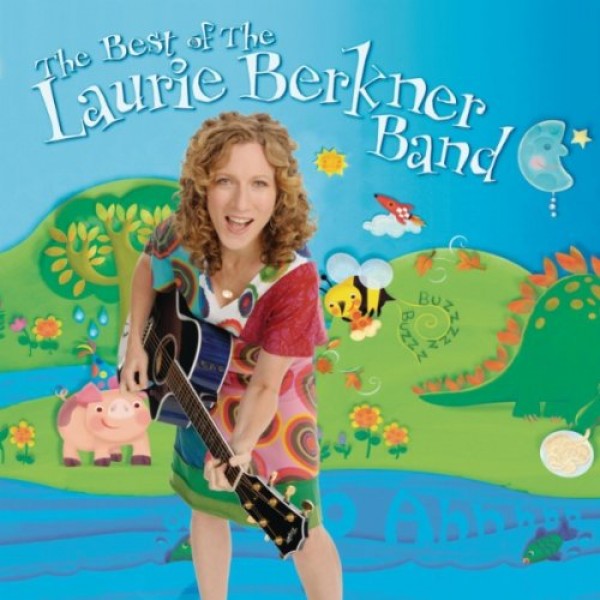 Laurie Berkner is an American children's musical artist who is popular in Kindie rock, a genre that blends the sensibilities of the adult singer-songwriter with concepts aimed at younger children. She achieved national fame with her third album, Victor Vito, which included the original release of this single. In I'm Not Perfect she tells children that nobody can claim to be perfect, but that everyone should do their best every day and be loved for who they are.

Notes for Parents: Since this song is quite simple both lyrically and musically, it will be most appealing to children 6 and under. The video is a live performance from 2010. When the power unexpectedly went out, Berkner and her band made the best of her situation (and illustrated the song very well) by performing an "unplugged" version of the song.