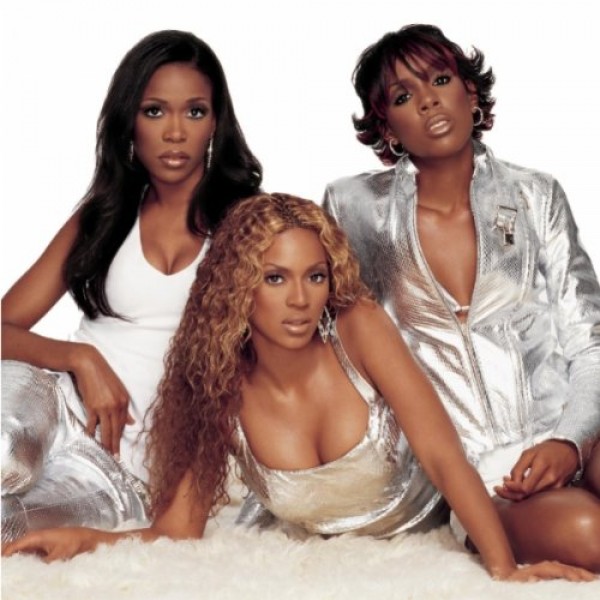 "Independent Women is a song by American girl group Destiny's Child. The song first appeared as the soundtrack to the 2000 film adaption of Charlie's Angels, and later included in the group's third studio album, Survivor (2001).... Released as the soundtrack's leading single in fall 2000, the song held the number one spot on the Billboard Hot 100 chart for eleven consecutive weeks from November 2000 to February 2001. Later it was named the 18th most successful song of the 2000s, on the Billboard Hot 100 Songs of the Decade." -- Wikipedia

Notes for Parents: This song is suitable for all ages, but the theme will be more understandable to girls 8 and up. The lyrics do heavily emphasize material things (jewelry, cars, etc.) but with the empowering message that women can earn their own money to support themselves and provide themselves the things that they want. This MP3 is not available on iTunes, but you can purchase the music video there; the MP3 only is available through Amazon.com