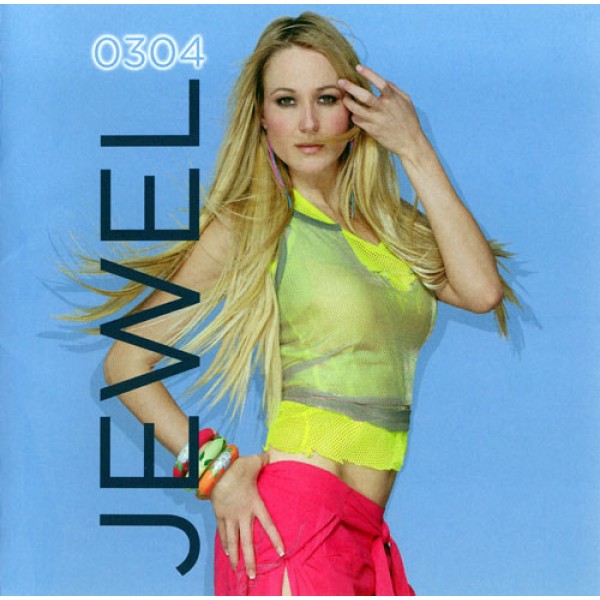 Jewel is an American singer-songwriter and guitarist who has sold over 27 million recordings worldwide. Intuition was the first single from her 2003 album 0304, in which she adopted a much more pop-oriented sound than in her previous recordings. The song tells the listener to resist the marketing mentality in favor of following their heart and intuition, saying, "it will lead you in the right direction".

Notes for Parents: While the lyrics are suitable for all ages, some of the ideas about commercialism and marketing are complex so the song is best suited to girls 13 and up. The video is highly satirical, including spoofs of commercials and of female pop stars, and particularly points out the use of sexualization in marketing; parents may wish to watch the video with their children and assist them in interpreting these scenes.