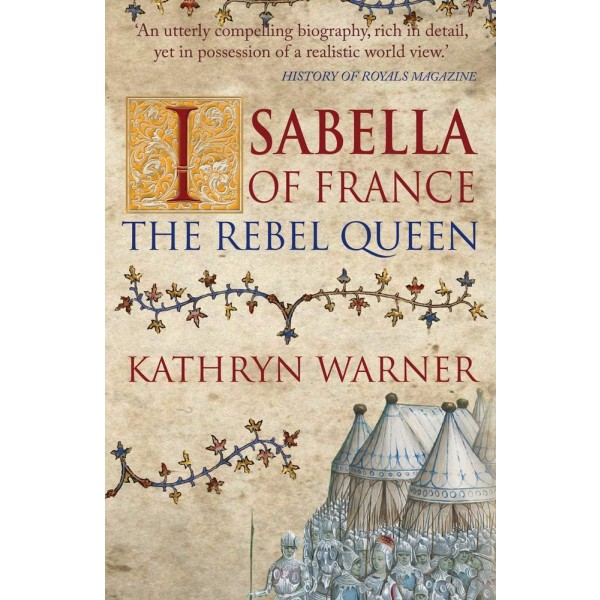 Isabella of France: The Rebel Queen

Isabella of France married Edward II in January 1308, and afterwards became one of the most notorious women in English history. In 1325, she was sent to her homeland to negotiate a peace settlement between her husband and her brother Charles IV, king of France. She refused to return. Instead, she began a relationship with her husband’s deadliest enemy, the English baron Roger Mortimer.

With the king’s son and heir, the future Edward III, under their control, the pair led an invasion of England which ultimately resulted in Edward II’s forced abdication in January 1327. Isabella and Mortimer ruled England during Edward III’s minority until he overthrew them in October 1330.

Examining Isabella’s life with particular focus on her revolutionary actions in the 1320s, this book corrects the many myths surrounding her and provides a vivid account of this most fascinating and influential of women.