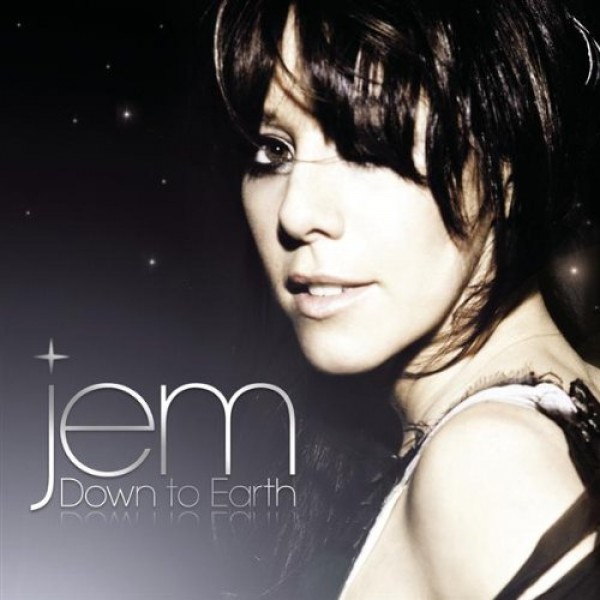 Jem is a Welsh singer-songwriter; It's Amazing is the first single from her 2008 album Down to Earth, but also appeared on the Sex and the City Movie. In it, Jem sings about the amazing things that everyone can do if they persevere and work for what they want. She reminds listeners that there will be obstacles and struggles, but that working past them will make you stronger, wiser, and prouder of the accomplishment when it does come. The chorus then reminds her audience that "it's up to you" to achieve your goal.

Notes for Parents: Both the lyrics and the message behind this song are suitable for all ages. The video, assembled from over 25,000 photographs, shows the singer in many roles, including some that are traditionally feminine (including dancer and model) and some that are not (including firefighter and boxer.) There is some slightly revealing wardrobe, but only in the context of typical wardrobe of the roles she is taking on. They should pose no concerns for parents.