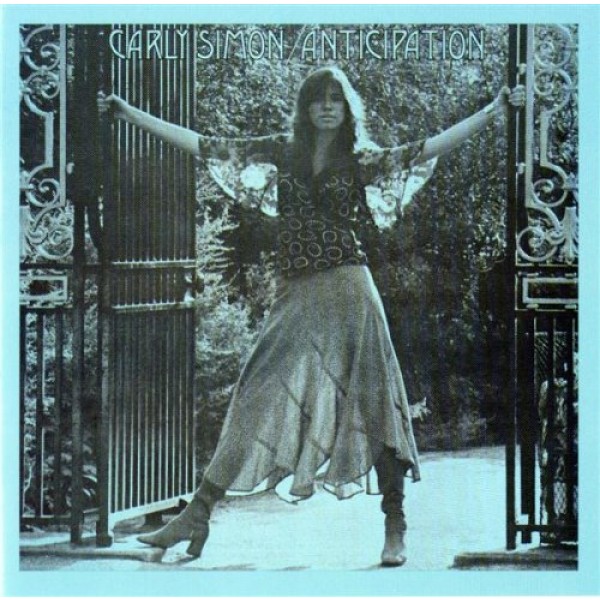 Julie Through The Glass

Carly Simon is an American singer-songwriter who rose to fame through a series of hit records beginning in the 1970s. Julie Through The Glass is from her 1971 album, Anticipation. Simon has stated on her website that the "Julie" from the song is her niece. She wrote the song after visiting her at the maternity ward in a New York hospital. In it, Simon admires the newborn Julie and wonders where she will go with her life. She promises to help her learn to love herself, since "that's where loving really starts."

Notes for Parents: This song is sweet and gentle, and could as easily be used to represent the relationship between parent and child as any other protective, caring relationship. The lyrics are suitable and understandable to all ages. The video is fan-made and sets the song to the cover image from the album.