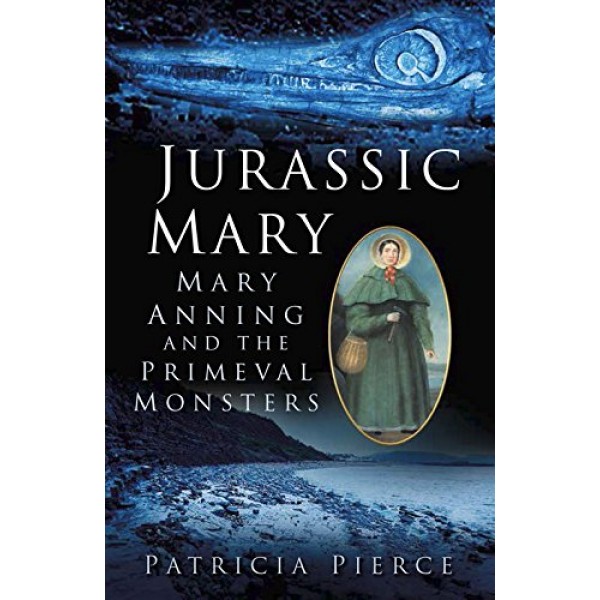 Mary Anning (1799 - 1847) was one of the pioneers of the emerging science of geology, and the first woman palaeontologist to make important discoveries. When she was just 12, she discovered the first whole ichthyosaurus skeleton; later, aged 22, she found the first whole skeleton of a plesiosaurus, and this find gained her international fame. She was unusual then — as she would be now — in being a woman geologist, and she was also a curiosity in being both provincial and lower class when science was dominated by upper class London gentlemen.

During her lifetime she won the respect of contemporary scientists, receiving an annuity from the British Association for the Advancement of Science during the last decade of her life. Upon her death, Dickens wrote "the carpenter's daughter has won a name for herself, and deserved to win it." After her death, however, scientists wrote her out of their books, crediting instead the naturalists who had bought her specimens with her discoveries. It was inconceivable to them that an uneducated woman had produced such astonishing work.

This biography rescues the now little-known life of this extraordinary woman from undeserved obscurity to reveal her full and fascinating life.