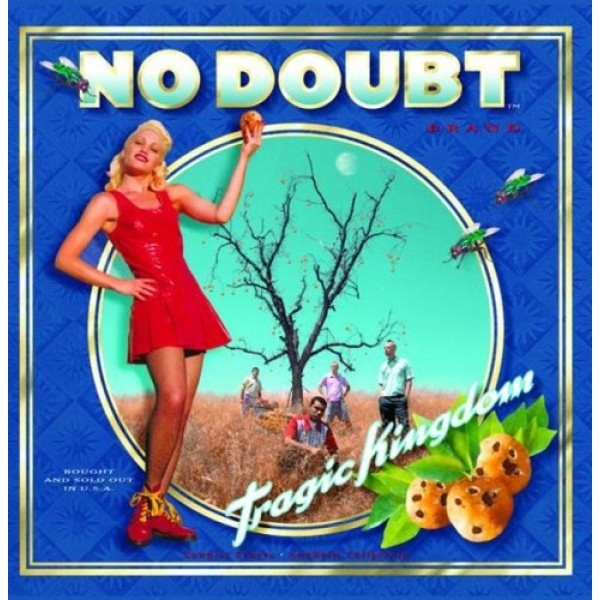 Just a Girl was the lead single from No Doubt's third album; its peak at number 23 on the Billboard Top 100 helped the band break into mainstream music. The song was written by lead singer Gwen Stefani and guitarist Tom Dumont, and in it Stefani expresses her exasperation about female stereotypes, especially those that depict women as in need of male protection. It was featured in the movie Clueless and in the opening credits of the movie Romy and Michele's High School Reunion.

Notes for Parents: The lyrics of this song contain no profanity or suggestive language, but the irony used and the subject matter in general will probably be most understandable to girls 13 and up. Some parents may feel that Stefani's midriff-baring wardrobe in the music video conflicts with the message of the song; otherwise, the video is suitable for all ages.