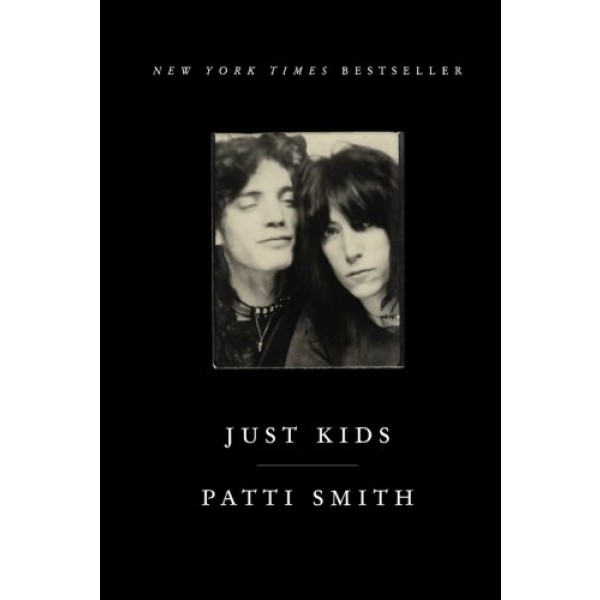 In Just Kids, Patti Smith's first book of prose, the legendary American artist offers a never-before-seen glimpse of her remarkable relationship with photographer Robert Mapplethorpe in the epochal days of New York City and the Chelsea Hotel in the late sixties and seventies.

An honest and moving story of youth and friendship, Smith brings the same unique, lyrical quality to Just Kids as she has to the rest of her formidable body of work — from her influential 1975 album Horses to her visual art and poetry.

Patti Smith and Robert Mapplethorpe weren't always famous, but they always thought they would be. They found each other, adrift but determined, on the streets of New York City in the late '60s and made a pact to keep each other afloat until they found their voices — or the world was ready to hear them.... Smith's memoir of their friendship, Just Kids, is tender and artful, open-eyed but surprisingly decorous, with the oracular style familiar from her anthems like "Because the Night," "Gloria," and "Dancing Barefoot" balanced by her powers of observation and memory for everyday details like the price of automat sandwiches and the shabby, welcoming fellow bohemians of the Chelsea Hotel, among whose ranks these baby Rimbauds found their way. — Tom Nissley