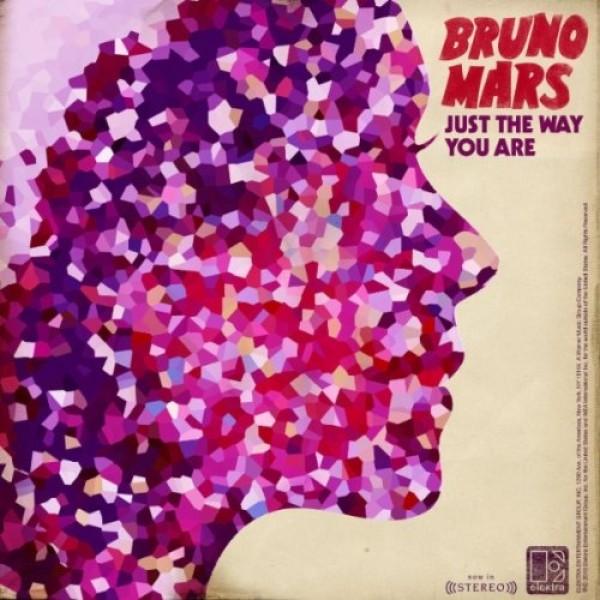 Just the Way You Are

"Just the Way You Are is a debut single by American singer-songwriter Bruno Mars, and is the lead single from his debut studio album, Doo-Wops & Hooligans... On February 13, 2011, the song won the Grammy Award for Best Male Pop Vocal Performance. Just the Way You Are has sold 12.5 million copies worldwide, becoming one of the best-selling singles of all time." --Wikipedia

Notes for Parents: This single has a beautiful message about how the right person will love you exactly as you are. Since it does have references to kissing and looking sexy, parents may prefer it for older girls.