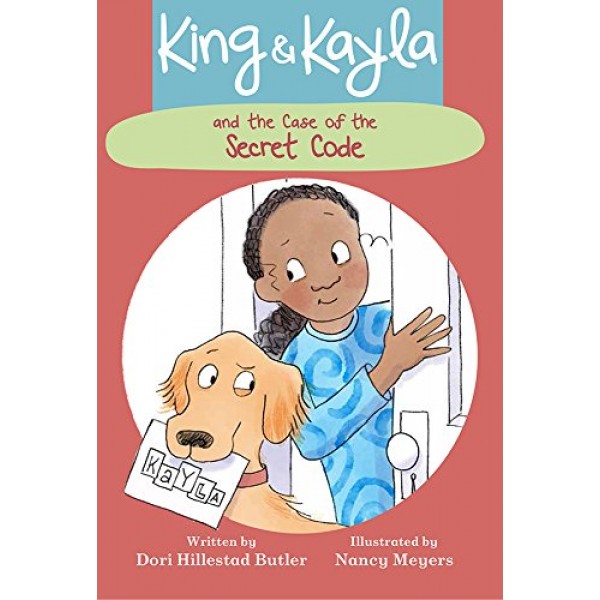 King & Kayla and the Case of the Secret Code

This fun series in which a lovable dog helps his human girl solve a mystery introduces newly independent readers to mysteries, gathering facts, and analyzing clues.