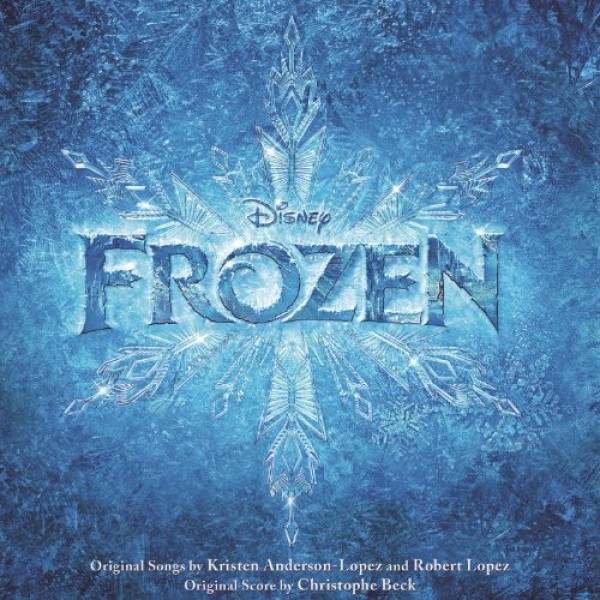 Disney's 2013 animated feature film Frozen, loosely based off of Hans Christian Anderson's story The Snow Queen, tells the story of two sisters, Anna and Elsa, princesses of Arendelle. Elsa, the older sister, has the ability to create snow and ice -- an ability she considers a curse, since she isn't able to control it. Elsa sings Let It Go after her ability is revealed and she flees Arendelle, leaving her alone but finally free to be herself and not have to hide who she truly is.

Notes for Parents: This beautiful celebration of individuality and self-empowerment is inspirational and confidence building. The release that Elsa feels at being free to express herself is sure to make your Mighty Girl cheer! This version, sung by Demi Lovato, is the end title track of the film; the music video alternates images of Lovato singing with clips from the film. If you prefer the original, in-film version of the song, as sung by Idina Menzel, here.