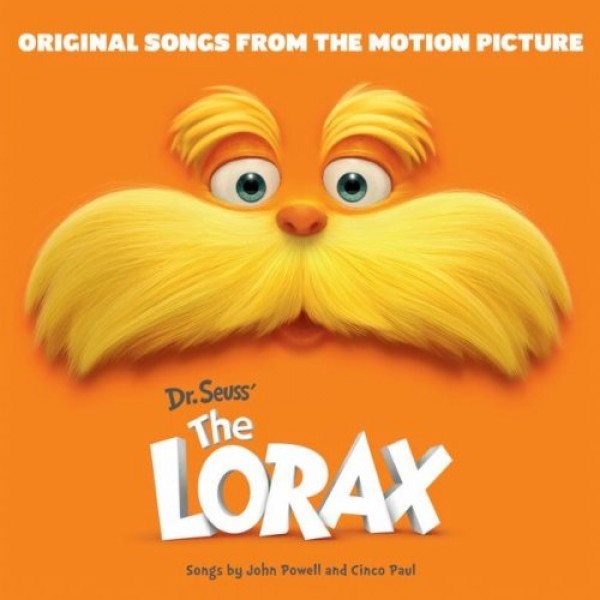 Let It Grow (Celebrate the World)

Ester Dean is an American singer and songwriter who has written songs with many artists, including Christina Aguilera, Katy Perry, Kelly Clarkson, Usher, and Drake. She recorded Let It Grow (Celebrate the World) herself for the soundtrack of the 2012 animated film The Lorax. In it, she celebrates the world and how a sense of faith and personal strength can lead everyone to make the world better.

Notes for Parents: The lyrics of this song are suitable for all ages, and the music is fun and should be appealing to all ages as well. The video is fan-made and features the lyrics of the song, as well as stills from the film.