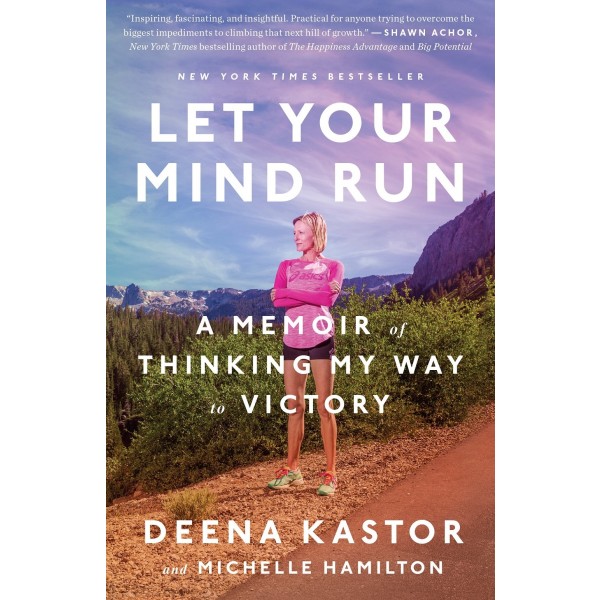 Let Your Mind Run: A Memoir of Thinking My Way to Victory

Deena Kastor was a star youth runner with tremendous promise, yet her career almost ended after college, when her competitive method — run as hard as possible, for fear of losing — fostered a frustration and negativity and brought her to the brink of burnout. On the verge of quitting, she took a chance and moved to the high altitudes of Alamosa, Colorado, where legendary coach Joe Vigil had started the first professional distance-running team. There she encountered the idea that would transform her running career: the notion that changing her thinking — shaping her mind to be more encouraging, kind, and resilient — could make her faster than she'd ever imagined possible.

Building a mind so strong would take years of effort and discipline, but it would propel Kastor to the pinnacle of running — to American records in every distance from the 5K to the marathon — and to the accomplishment of earning America's first Olympic medal in the marathon in twenty years.

Let Your Mind Run is a fascinating intimate look inside the mind of an elite athlete, a remarkable story of achievement, and an insightful primer on how the small steps of cultivating positivity can give anyone a competitive edge.