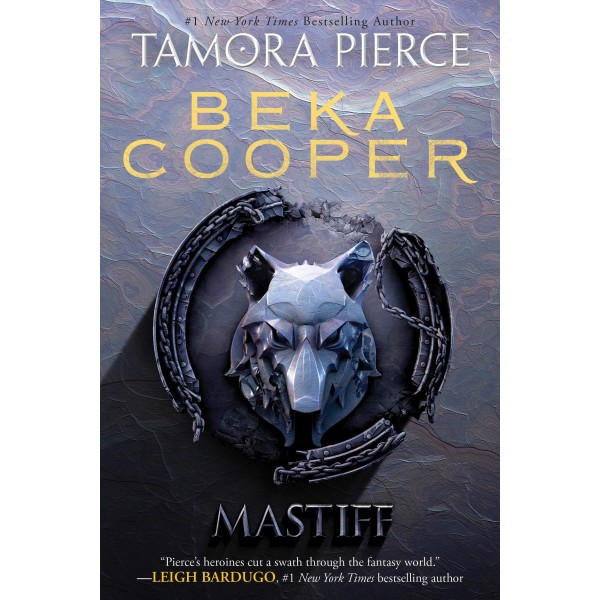 Fan sites have been simmering in anticipation of the third and final installment of Tamora Pierce's Beka Cooper saga. Three years have passed since the events of Bloodhound and Beka, now a member of the Provost's Guard, must experience the gravest loss she has ever experienced. Within hours of that tragedy, she must embark on a dangerous mission to rescue the young heir to the kingdom. Aided only by Tunstall, her scent-dog Achoo, and a mysterious, powerful mage, she plunges into a case that promises or threatens to change everything.

This is the third book in The Legend of Beka Cooper series; the series began with Terrier and Bloodhound.

"This concluding title in the Beka Cooper series is the best yet, a tasty blend of detective work, romance, magic, and treachery." — Booklist