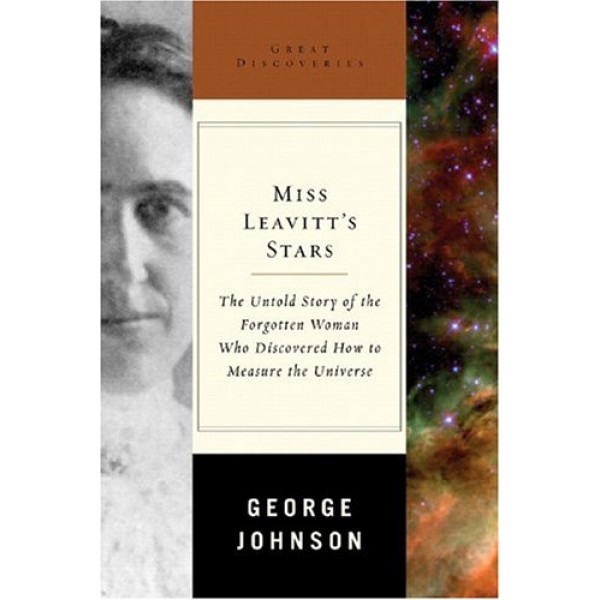 Miss Leavitt's Stars: The Untold Story of the Woman Who Discovered How to Measure The Universe

At the beginning of the twentieth century, scientists argued over the size of the universe: was it, as the astronomer Harlow Shapley argued, the size of the Milky Way, or was there more truth to Edwin Hubble's claim that our own galaxy is just one among billions?

The answer to the controversy — a "yardstick" suitable for measuring the cosmos — was discovered by Henrietta Swan Leavitt, who was employed by the Harvard Observatory as a number cruncher, at a wage not dissimilar from that of workers in the nearby textile mills. Miss Leavitt's Stars uncovers her neglected history, and brings a fascinating and turbulent period of astronomical history to life.