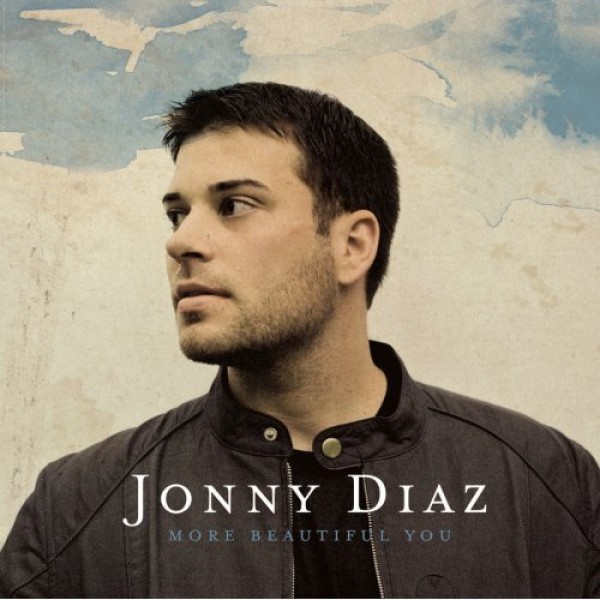 Jonny Diaz is an American contemporary Christian pop artist whose major label debut album More Beautiful You reached number 32 on Billboard's Top Christian Albums chart. The title track and lead single reached number 2 on the US Christian Songs chart in August, 2009. In More Beautiful You, Diaz speaks to teens and young women about pressures from both the media and individuals around them to be different than who they are. He reminds them that, whatever others may say, they should always remember that "there could never be a more beautiful you."

Notes for Parents: This song is suitable for all ages, but the emotional content will be most signficant for tween and teen girls. Diaz is a Christian pop artist, so there are mentions of "His light" and being "made to fill a purpose", but there is nothing specific to a particular denomination or faith. The video features two teens participating in a photo shoot, and through time-lapse shows the amount of work on makeup and hair -- and the amount of digital manipulation -- done to create the final product. While the video clearly intends to show how much modification is done to media images that are presented to girls, the photo shoot is not portrayed in an overtly negative way, which may be confusing; parents may wish to discuss this with their children after watching the video.