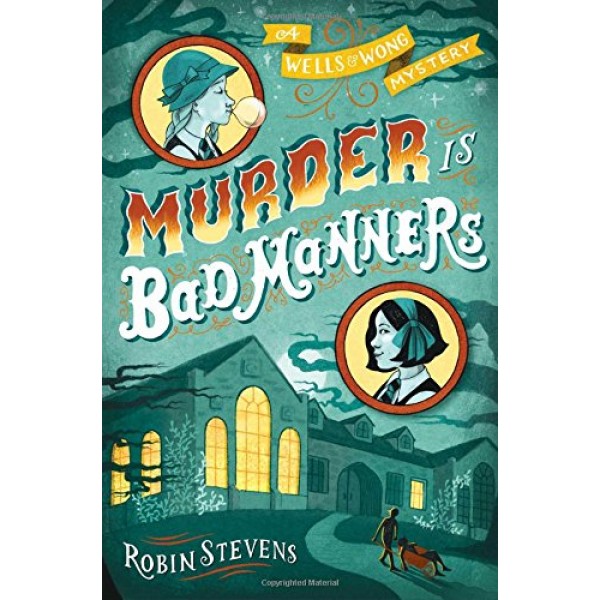 Daisy Wells and Hazel Wong are best friends at Deepdean School for Girls, and they both have a penchant for solving mysteries. In fact, outspoken Daisy is a self-described Sherlock Holmes, and she appoints wallflower Hazel as her own personal Watson when they form their own (secret!) detective agency. The only problem? They have nothing to investigate.

But that changes once Hazel discovers the body of their science teacher, Miss Bell — and the body subsequently disappears. She and Daisy are certain a murder must have taken place, and they can think of more than one person with a motive. Determined to get to the bottom of the crime — and to prove that it happened — before the killer strikes again, Hazel and Daisy must hunt for evidence, spy on their suspects, and use all the cunning, scheming, and intuition they can muster. But will they succeed? And can their friendship stand the test?

"Narrator Hazel Wong, a sturdy Hong Kong transplant, and charismatic English Rose Daisy Wells forge a friendship based on their mutual deception of their classmates, concealing their abundant intelligence during lessons and instead deploying it in the service of the Wells & Wong Detective Society. Thought Hazel adopts the lingo of the native students, her pleasant, frank narration displays her outsider status, a perspective that helps guide readers through the logistical and social nuances of their 1930s British countryside school....Stevens's engaging tale shines with the reflected charms of its detecting duo, a winsome combination of thoughtfulness and relish." — Robbin E. Friedman, School Library Journal