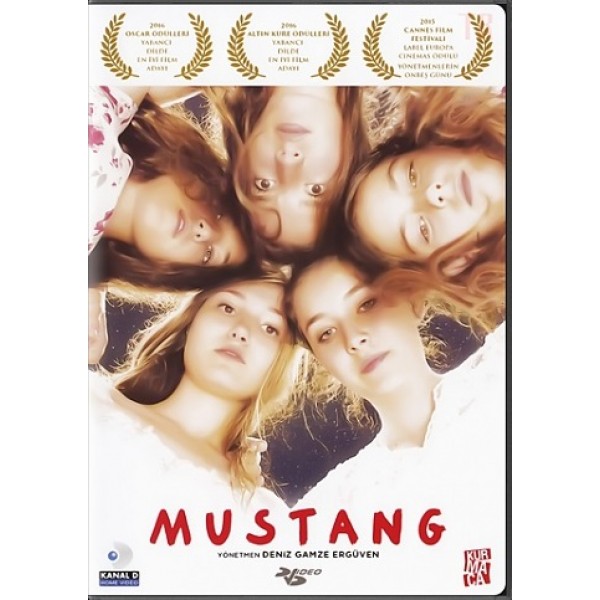 It's the beginning of the summer. In a village in the north of Turkey, Lale and her four sisters, all orphans, come home from school to the homes of their conservative guardians. But after they play innocent games with some local boys on the beach, the supposed debauchery of their play causes a scandal with unintended consequences. The family home slowly turns into a prison, classes on housework and cooking replace school, and marriages begin to be arranged. The five sisters, driven by the same desire for freedom, fight back against the limits imposed on them.

Nominated for the 2015 Academy Award for Foreign Language Film, this film tackles issues about women's rights in conservative countries and celebrates the unbreakable spirit of girls around the world.