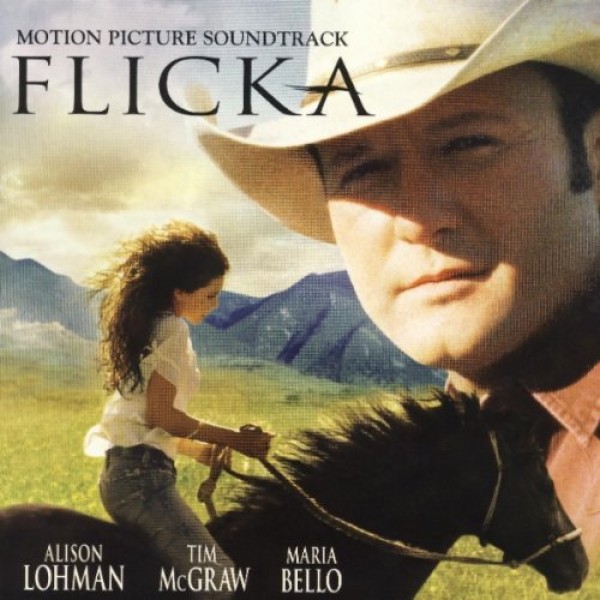 Tim McGraw is an American country singer and actor who has an impressive record of top albums and charts. My Little Girl was used for the closing credit of the film Flicka, which was also his first lead role in a motion picture. My Little Girl proved to be extremely popular, and it remains so, especially in weddings for father-daughter dances. In it, McGraw traces the love of a father from his daughter's infancy, when he knows her as a warm bundle in a pink blanket, to the day she marries.

Notes for Parents: This is a sweet testament to the love between fathers and daughters. The lyrics are suitable for all ages, although some parents may be concerned by references to a father expecting a man to ask permission to marry his daughter. The video alternates scenes of McGraw performing his song accompanied by an orchestral string section, and scenes from the movie. It is suitable for all ages as well.