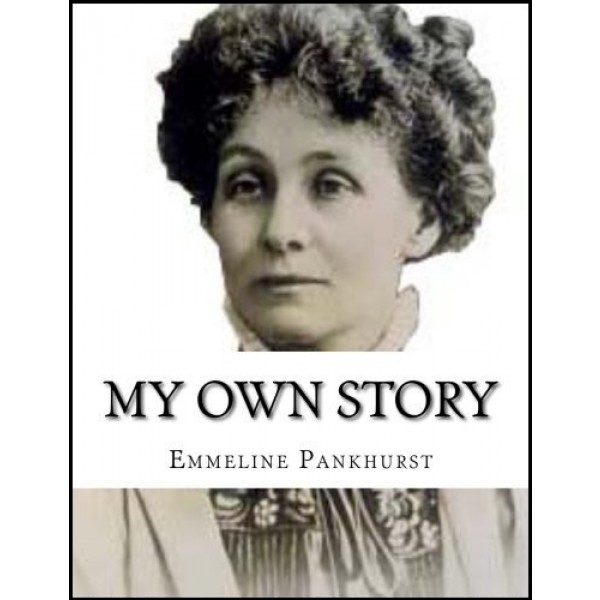 In 1903, five years after her husband died, Pankhurst founded the Women's Social and Political Union (WSPU), an all-women suffrage advocacy organization dedicated to "deeds, not words." The group identified as independent from — and often in opposition to — political parties. It became known for physical confrontations: its members smashed windows and assaulted police officers. Pankhurst, her daughters, and other WSPU activists were sentenced to repeated prison sentences, where they staged hunger strikes to secure better conditions.

As Pankhurst's eldest daughter Christabel took leadership of the WSPU, antagonism between the group and the government grew. Eventually the group adopted arson as a tactic, and more moderate organizations spoke out against the Pankhurst family. In 1913 several prominent individuals left the WSPU, among them Pankhurst's daughters Adela and Sylvia. Emmeline was so furious that she "gave [Adela] a ticket, £20, and a letter of introduction to a suffragette in Australia, and firmly insisted that she emigrate," in which she complied. The family rift was never healed. Sylvia became a socialist.

This is an autobiography of one of the great women of history.