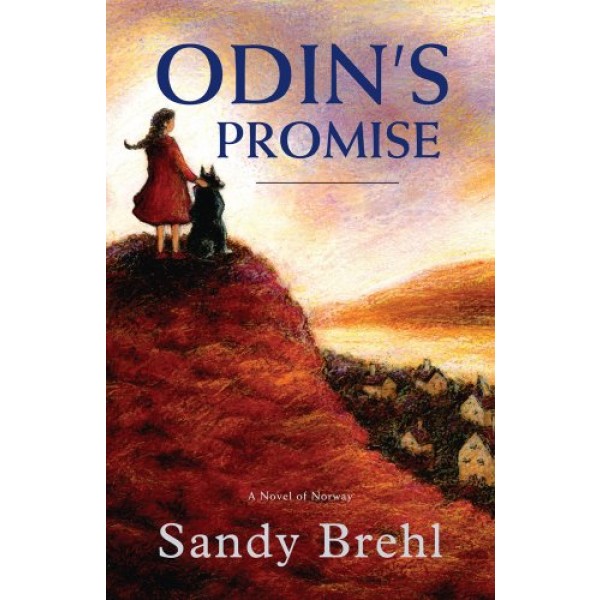 Eleven-year-old Mari grew up tucked safely under the wings of her parents, grandma, and her older siblings. When Hitler’s troops invaded Norway under the guise of “occupying a friendly country,” she is forced to grow beyond her “little girl” nickname and comfortable patterns to deal with harsh new realities. At her side for support and protection is Odin, her faithful elkhound.

After she witnesses a terrifying event on the mountainside, truths are revealed: the involvement of her family and friends in the resistance; the value of humor in surviving hard times; the hidden radio in her grandma’s cottage. Odin, not one for quiet resistance, makes an enemy of soldiers who patrol the area.

The year will bring many challenges, as Mari confronts danger, develops her inner strength and voice, and finds she is able to endure hardship and heartache.