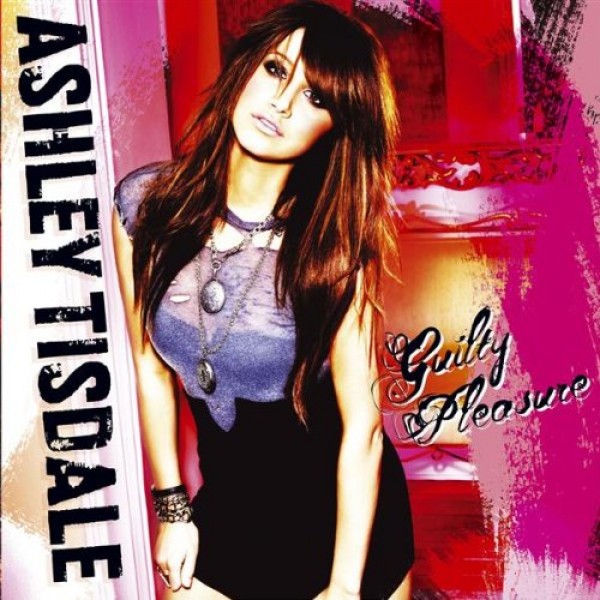 Overrated is a single by Ashely Tisdale, who is most well-known for her role as Sharpay Evans in the High School Musical series. This song is from her second studio album, Guilty Pleasures. In it, Tisdale expresses that changing to suit others is overrated, and that it is best to remain true to yourself.

Notes for Parents: The lyrics of this single are suitable for all ages, but the discussion of changing yourself for a romantic partner is probably most understandable to girls 10 and up. Parents should also be aware that the tone of this song does not continue through the entire album; in fact, the track immediately preceding Overrated, called Masquerade, emphasizes the willingness to conform. The video is not an official video; it sets the song to the image from the single album cover.