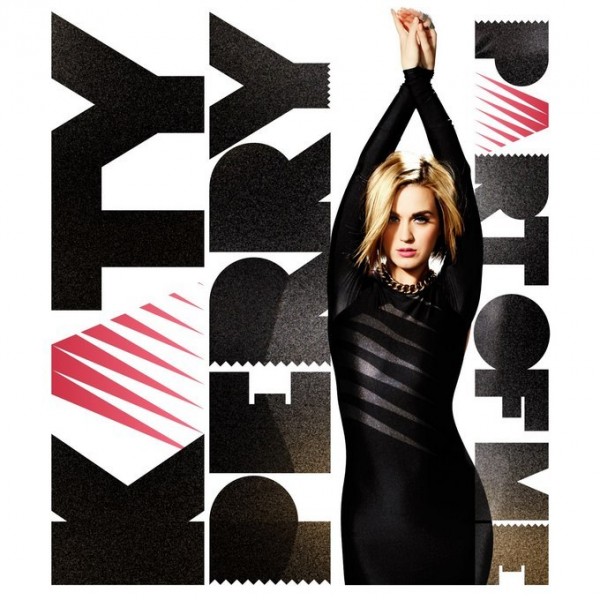 Part of Me was the lead single from the re-release of Katy Perry's second studio album, Teenage Dream. Teenage Dream: The Complete Confection, included two tracks that didn't make the cut for the original release of the album; Part of Me was one of these. The single debuted at number one on the Billboard Hot 100 and has been certified platinum by the RIAA. Part of Me has a strong theme of empowerment and perseverance through life's challenges, especially through a breakup with a romantic partner. The title of the track comes from the chorus, where Perry sings that "this is the part of me that you're never gonna ever take away from me".

The accompanying music video features Perry joining the Marines after a breakup. It was filmed at the US Marine Corps Camp Pendleton in Oceanside, California, and aside from Perry, the remainder of the cast was totally drawn from members of the Marine Corps. Perry said on MTV First: Katy Perry that the experience of working side by side with these Marines, partaking in some of their training activities, gave her a new respect for men and women in military service. The video received many positive responses for its message of girl empowerment and for the realistic appearance Perry uses in the video: she uses actual Marine equipment and uniforms, cuts her hair short, and uses no glamourous makeup. However, the video stirred some controversy with feminist Naomi Wolf famously criticizing it as a form of military propaganda.

Notes for Parents: While the lyrics are suitable for all ages, the emotions and ideas surrounding romantic relationships are probably most understandable to girls 10 and up. As noted above, the video portrays many realistic scenes of Marine training, including weapons practice and hand-to-hand fighting. As well, there is a scene with Perry in her underwear as she changes clothes before going to enlist. However, the overall tone of the video is very girl empowering, and it shows the reality of military training, rather than glamourizing it.