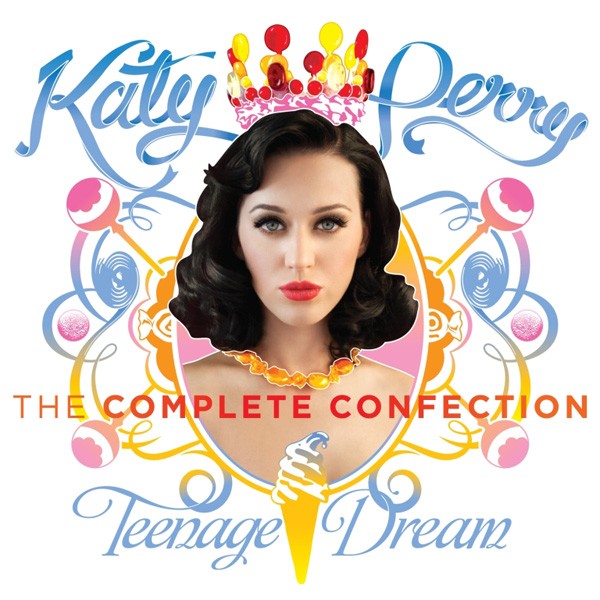 Pearl is from American singer Katy Perry's 2010 album Teenage Dream. While some of the songs from the album are simply sugary, fun dance tunes, this song, like several others, carries more significant meaning. In Pearl, Perry relates a cautionary story about a girl being held back by her romantic partner. She sings that "he's scared of the light that's inside her/so he keeps her in the dark". In the end, Perry reveals that the story is about herself, and that she found the strength to move beyond him and the limitations he imposed.

Notes for Parents: The lyrics of this song are suitable for all ages, but the messages about having confidence in yourself and not allowing romantic partners to restrict you are most suitable for girls 10 and up. The song can also provide a starting point for a discussion about manipulative romantic partners and the warning signs of abuse, since many abusive relationships begin with efforts to control a partner. The video is fan-made and shows the lyrics of the song against a background featuring a picture of Perry. It is suitable for all ages.