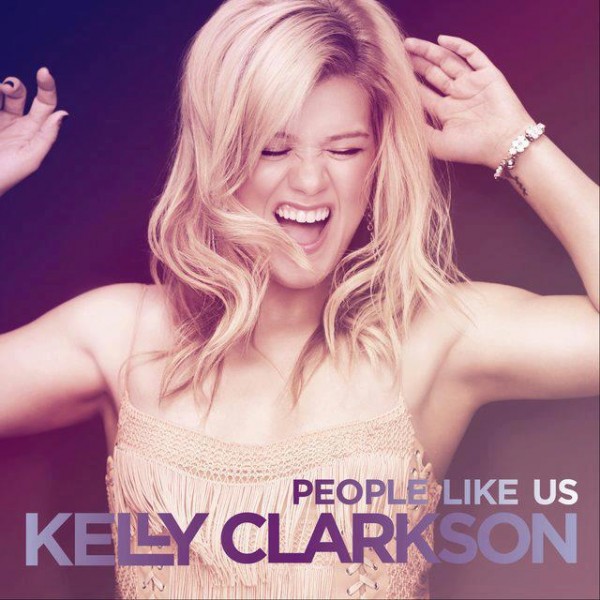 People Like Us is one of three new songs on Kelly Clarkson's 2012 compliation, Greatest Hits - Chapter One. The song was written by Meghan Kabir, Blair Daly, and James Michael, and produced by Greg Kurstin; its up-tempo pop style and message of empowerment and acceptance for those who differ from the norm has made it a popular dance track, as well as gaining general critical approval. With its emphasis on solidarity among marginalized people, this song sends a hopeful message to anyone who has ever felt isolated or separate from the norm that they are not alone.

The music video, directed by Chris Marrs Piliero, features Clarkson as one of a group of monochromatic scientists in a laboratory, studying a girl, depicted in vivid color, with disapproving gazes. However, when Clarkson's character takes pictures of the girl, her phone is in full color, and when she sneaks into the girl's holding cell, she wipes part of her own black-and-white surface away to reveal color underneath. She and the girl then escape, pursued by the facility's guards, only to lead them to a true full-color world -- complete with other full-color people, standing shoulder to shoulder with the escapees.

Notes for Parents: The empowering message of acceptance and mutual support in this song is suitable for all ages, although it will take on additional meanings for older girls as they begin to understand how it can feel to be marginalized -- and how much can be done when people stand together. The lyrics and video are suitable for all ages; however, the video does feature significant, obvious product placements, which some parents may wish to discuss with their children.