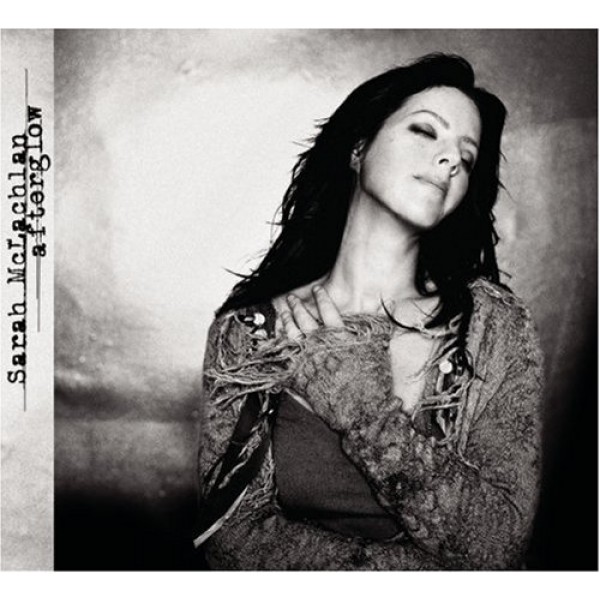 Sarah McLachlan is a Canadian singer/songwriter who is best known for her emotional ballads. She is also one of the founders of Lilith Fair, a concert tour which showcases female performers. Perfect Girl is from her 2003 album Afterglow, her first release after taking a six-year hiatus from recording and touring. Much of the material for Afterglow was written in her home as she awaited the birth of her first child. In Perfect Girl, McLachlan sings about a romantic partner whose expectations are unachievable, leaving her feeling as if she is not the person that she should be. In the end, she realizes that she needs to separate herself from the relationship, and leaves behind her wish that her partner find the same peace that she has.