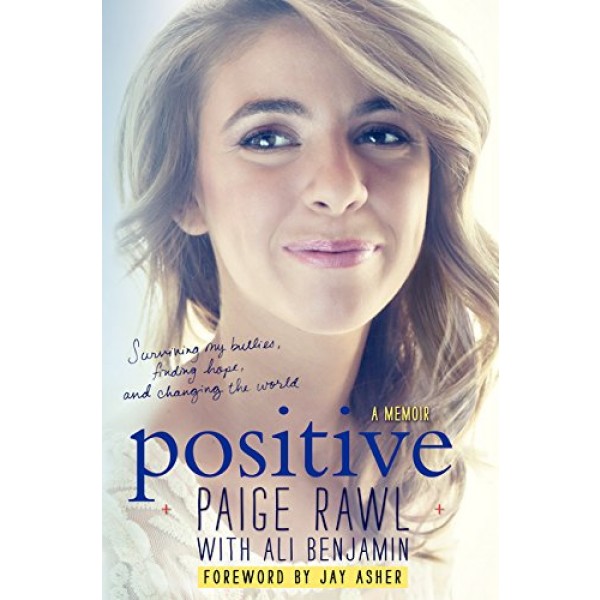 Paige Rawl has been HIV positive since birth, but growing up, she never felt like her illness defined her. On an unremarkable day in middle school, she disclosed to a friend her HIV-positive status -- and within hours the bullying began. From that moment forward, every day was like walking through a minefield. Paige was never sure when or from where the next text, taunt, or hateful message would come. Then one night, desperate for escape, fifteen-year-old Paige found herself in her bathroom staring at a bottle of sleeping pills.

That could have been the end of her story. Instead, it was only the beginning. Paige's memoir calls for readers to choose action over complacency, compassion over cruelty -- and above all, to be Positive. This astonishing memoir for the untold number of children whose lives have been touched by bullying is a must-read for teens, their parents, educators, and administrators -- a brave, visceral work that will save lives and resonate deeply.

"Rawl and Benjamin deftly capture the mindset of middle schooler Paige with anecdotes that reveal the teen’s innocence and naïveté. They tackle tough subjects such as suicide delicately but honestly. Readers will come away feeling inspired by Rawl’s work as an HIV/AIDS speaker and anti-bullying advocate." -- Kirkus Reviews