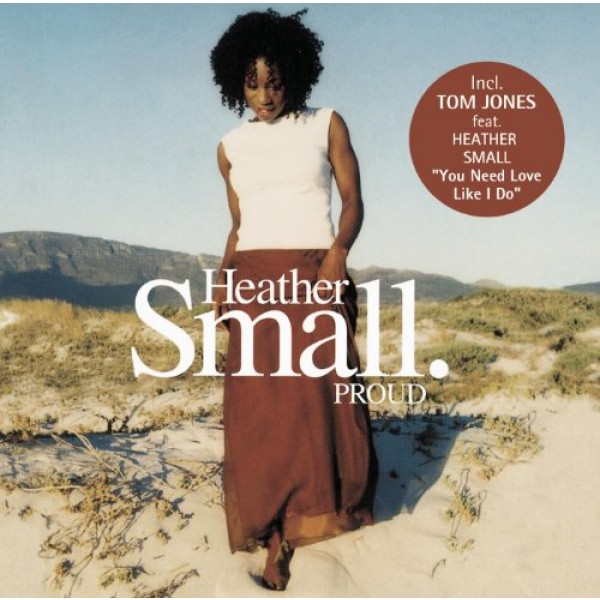 Heather Small is an English soul singer, known as the lead singer in M People and also for her solo releases. Her 2000 album Proud was named for this single, which is Small's signature song; it has also been used on The Oprah Winfrey Show, The Biggest Loser, and Queer as Folk, where it was used in the finale to show how LGBTQ people are still fighting for acceptance.

In the song, Small asks her listeners "What have you done today to make you feel proud?" She reminds us that every one of us can make a change in the world -- we just have to step up and do it.

Notes for Parents: The lyrics of this song are inspirational and suitable for all ages. The video is the official London 2012 Olympics/Paralympics version; it features images of everyday people inspired to be athletes, as well as scenes of London. The video features a great diversity of sports and people, including both athletes and parathletes, as well as sports from track and field to weightlifting to fencing.