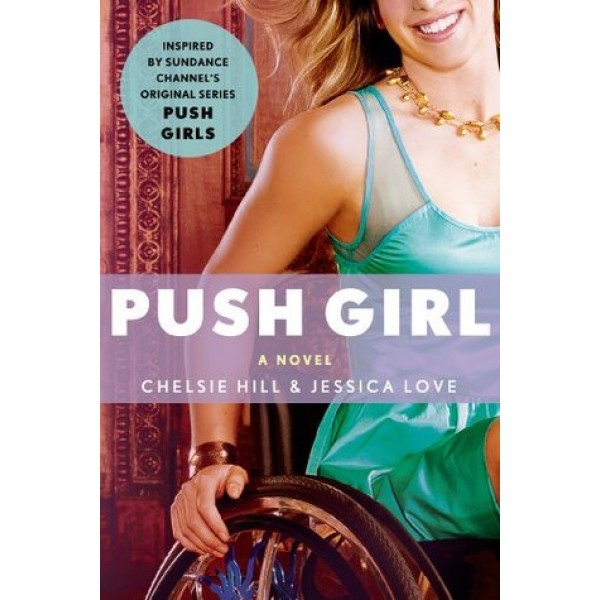 Kara is popular, has a great group of friends and an amazing boyfriend, and she's a shoe-in for homecoming queen. Even though her parents can't stop fighting and her ex-boyfriend can't seem to leave her alone, Kara won't let anything get in the way of her perfect year. But when Kara arrives at a party, upset after hearing her parents having another one of their awful fights, she sees another girl with her hands all over her boyfriend. Furious, Kara leaves to take a drive, and, as she's crossing an intersection, a car comes out of nowhere and slams into the driver's side of Kara's car.

As Kara is forced to adjust to her new life as a paralyzed teen, where her friends aren't who they seemed to be and her once-adoring boyfriend is mysteriously absent, she starts to realize that what matters in life isn't what happens to you -- it's the choices you make and the people you love. Co-written by "Push Girls" star Chelsie Hill, whose real life inspired Kara's experience, this uplifting novel takes young readers from tragedy to triumph with an unforgettable and unique heroine.