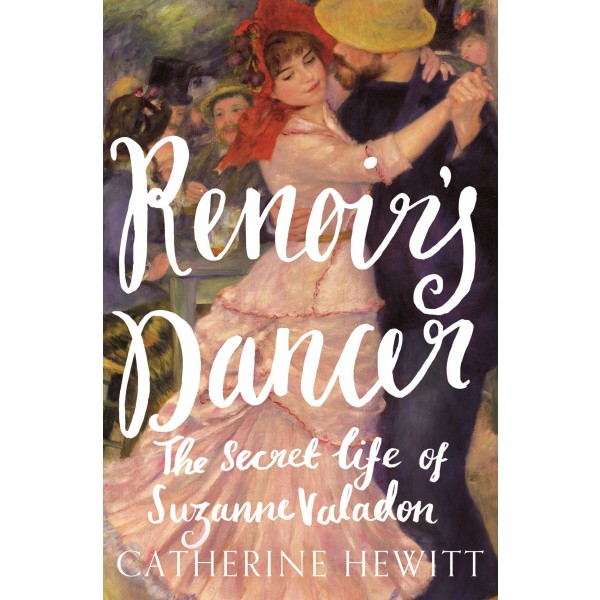 In the 1880s, Suzanne Valadon was considered the Impressionists' most beautiful model. But behind her captivating facade lay a closely-guarded secret. Suzanne was born into poverty in rural France, before her mother fled the provinces, taking her to Montmartre. There, as a teenager Suzanne began posing for — and having affairs with — some of the age's most renowned painters. Then Renoir caught her indulging in a passion she had been trying to conceal: the model was herself a talented artist.

Some found her vibrant still lifes and frank portraits as shocking as her bohemian lifestyle. At eighteen, she gave birth to an illegitimate child, future painter Maurice Utrillo. But her friends Toulouse-Lautrec and Degas could see her skill. Rebellious and opinionated, she refused to be confined by tradition or gender, and in 1894, her work was accepted to the Salon de la Société Nationale des Beaux-Arts, an extraordinary achievement for a working-class woman with no formal art training.

Renoir's Dancer tells the remarkable tale of an ambitious, headstrong woman fighting to find a professional voice in a male-dominated world.