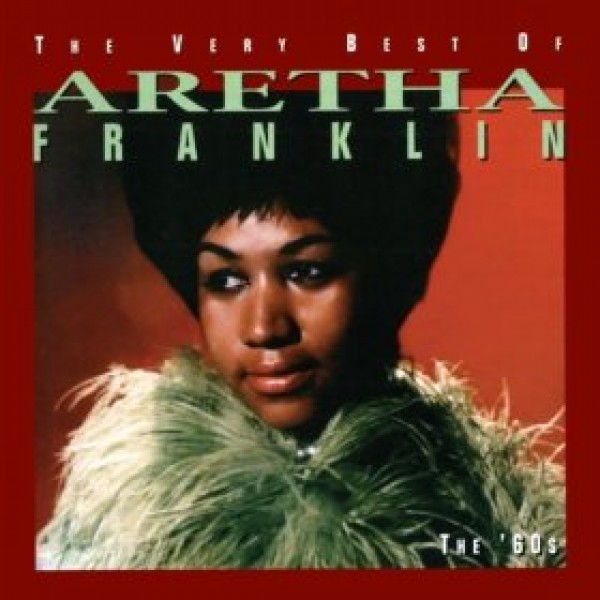 Franklin's cover was a landmark for the feminist movement, and is often considered as one of the best songs of the R&B era, earning her two Grammy Awards in 1968 for "Best Rhythm & Blues Recording" and "Best Rhythm & Blues Solo Vocal Performance, Female", and was inducted in the Grammy Hall of Fame in 1987." -- Wikipedia

Notes for Parents: This song is suitable for all ages. There is no official video; the YouTube link below is for a fan-made video incorporating images of Franklin.