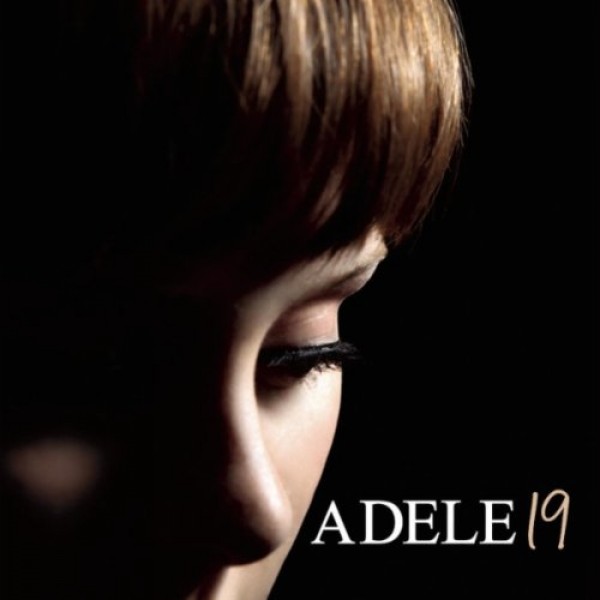 Adele is an English singer-songwriter who is both commercially and critically successful. Her debut album, 19, went four times platinum in the UK and double platinum in the US, and lead to Grammy Awards for Best New Artist and Best Female Pop Vocal Performance. In 2012, she was also number five on VH1's 100 Greatest Women in Music, and Time magazine named her one of the most influential people in the world.

Adele has experienced significant criticism for her body, most infamously being called "a little too fat" by Karl Lagerfeld, the designer for French fashion house Chanel. Her graceful response in an interview with People magazine, in which she expressed her pride in her appearance and her recognition that she represents the majority of women, has made her a role model for positive body image.

Right as Rain is from her debut album, and in it she declares that she is happy to be a work in progress since someone who is perfect has nowhere to go but down. She also takes pride in choosing to be alone, rather than accepting a romantic partner who isn't good for her.

Notes for Parents: While there is some slightly suggestive dialogue in the chorus, in which Adele declares to her partner, "there ain't no room in my bed... so wipe that dirty smile off", the lyrics should pose no significant concern to parents. That said, the mature emotions and concepts are probably most suitable for girls 10 and up. The video is from her Live at the Royal Albert Hall DVD.