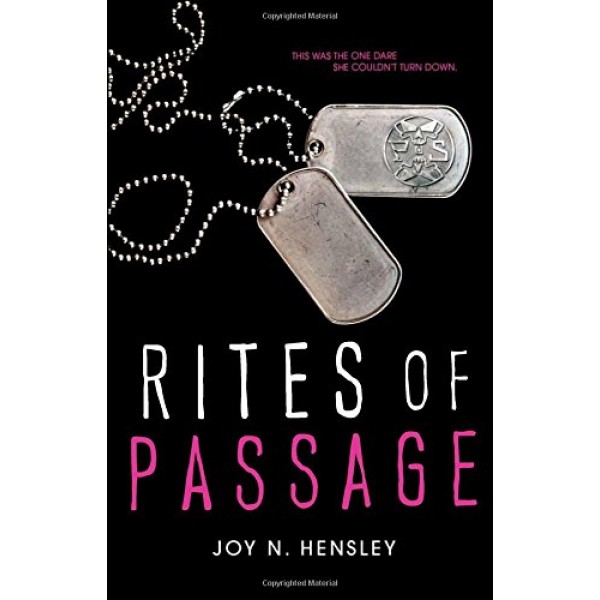 Sam McKenna has never turned down a dare. And she's not going to start with the last one her brother gave her before he died.

So Sam joins the first-ever class of girls at the prestigious Denmark Military Academy. She's expecting push-ups and long runs, rope climbing and mud crawling. As a military brat, she can handle an obstacle course just as well as the boys. She's even expecting the hostility she gets from some of the cadets who don't think girls belong there.

But as Sam struggles to prove herself, she discovers that some of the boys don't just want her gone — they won't rest until she gives up. When their petty threats turn to brutal hazing, bleeding into every corner of her life, she realizes they are not acting alone. A decades-old secret society is alive and active...and determined to force her out. At any cost.

Now time's running short. Sam must decide who she can trust...and choosing the wrong person could have deadly consequences.