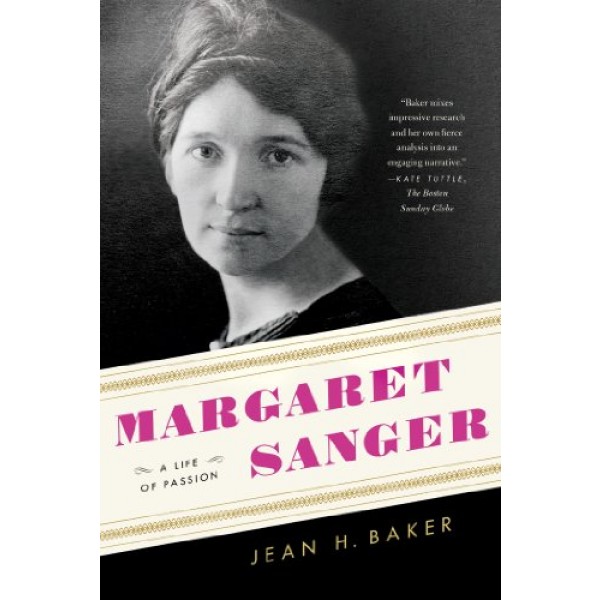 Margaret Sanger: A Life of Passion

Undoubtedly the most influential advocate for birth control even before the term existed, Margaret Sanger ignited a movement that has shaped our society to this day. Yet her star has waned. A frequent target of so-called family values activists, she has also been neglected by progressives, who cite her socialist leanings and purported belief in eugenics. In this captivating biography, the renowned feminist historian Jean H. Baker rescues Sanger from such critiques and restores her to the vaunted place in history she once held.

Trained as a nurse, Sanger saw the dangers of unplanned pregnancy and pioneered the first family planning clinic, the forerunner to Planned Parenthood. The movement she started spread across the country, eventually becoming a vast international organization with her as its spokeswoman. Baker demonstrates that Sanger's staunch advocacy of women's privacy and freedom extended to her personal life as well: after abandoning the trappings of home and family for a globe-trotting life, she became notorious for the sheer number of her romantic entanglements. That she lived long enough to witness the advent of "free love" and the creation of the birth control pill — which finally made planned pregnancy a reality — is only fitting.