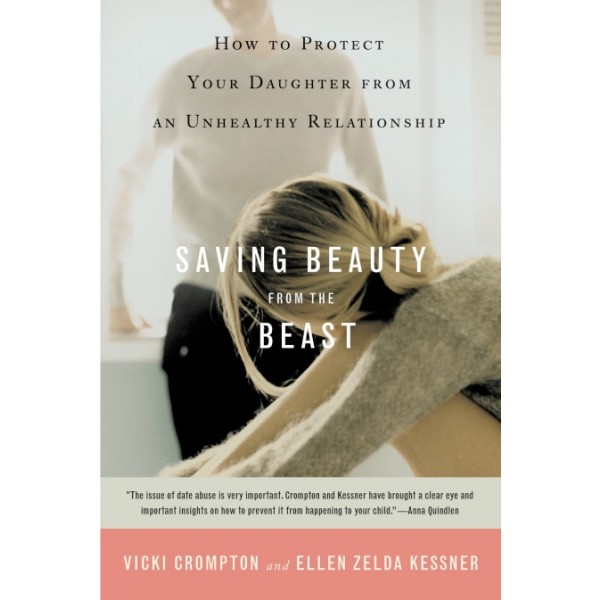 Saving Beauty From The Beast

How To Protect Your Daughter From An Unhealthy Relationship

What do you do when a good girl falls for a bad boy? Here, at last, is a book that provides desperately needed help. Saving Beauty From The Beast offers specific, usable tactics for confronting teen dating abuse, including:

Throughout the book are the voices of girls and their parents, as well as the insights of psychologists who outline prevention strategies and discuss the most effective ways to communicate with a daughter when the last thing she wants is a parent's advice.

"After her teenage daughter was killed by a boyfriend in 1986, Crompton set out to educate the public about teen dating violence. Along the way, she met magazine writer Kessner, whose own daughter had been murdered as an adult. This earnest, impassioned book, a product of their friendship and collaboration, illuminates the problems of dangerous relationships by describing their characteristics, mapping out warning signs of abuse and offering sound advice for parents seeking to empower their daughters. The authors interviewed psychologists, counselors and girls who have had violent boyfriends; the girls' stories, as well as first-person accounts from parents and abusive boyfriends, are woven throughout the text.... whether or not the phenomenon is on the rise matters little when such abuse exists, and this book serves as both fervent friend and practical coach to parents whose daughters may be facing abuse." — Publishers Weekly