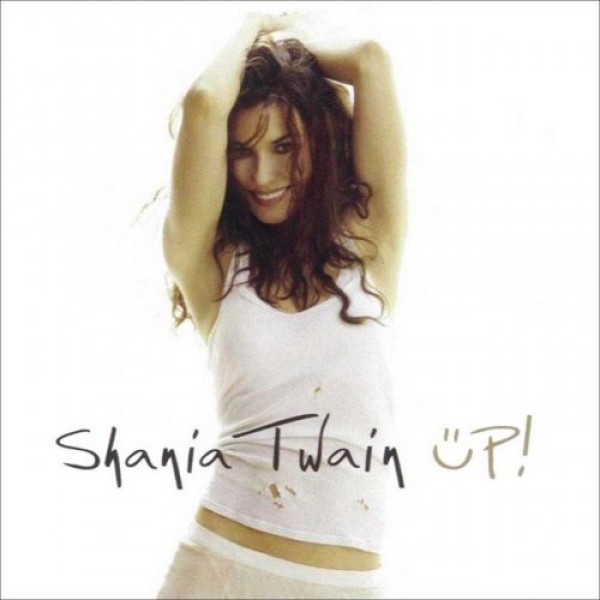 She's Not Just a Pretty Face

Shania Twain is a Canadian country-pop singer-songwriter and the first (and so far only) female artist to have three consecutive albums reach RIAA diamond status. Her fourth album Up! was released in 2002 and has sold more than 20 million copies worldwide. She's Not Just A Pretty Face was the fourth single released from Up!; it reached number 56 on the Billboard Hot 100 and was nominated for the Best Female Country Vocal Performance Grammy Award for 2005.

In She's Not Just A Pretty Face, Twain celebrates all the amazing things that women can be, from ballerina to teacher to astronaut to football coach. In all of these things, though, Twain reminds her listener that women are more than their appearance.

Notes for Parents: Twain's song is fun, upbeat, and great inspirational material for any Mighty Girl who has big aspirations. She's Not Just A Pretty Face celebrates the many ways that women can contribute to the world and provides a powerful positive message about female ability and competence. The video was taken directly from Twain's Up! Live in Chicago special. It is suitable for all ages.