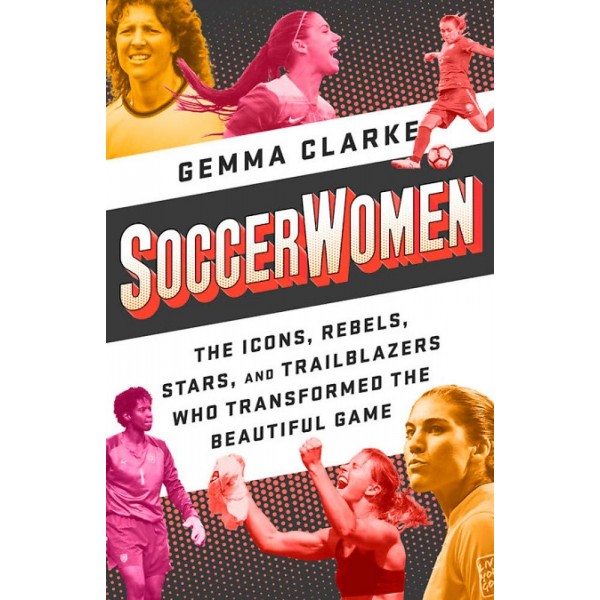 SoccerWomen: The Icons, Rebels, Stars, and Trailblazers Who Transformed the Beautiful Game

Women's soccer has come a long way. The first organized games on record — which took place three hundred years ago in the Scottish Highlands — were exhibition matches, where single women played against married women while available men looked on, seeking a potential mate.

Today, champions like Mia Hamm, Abby Wambach, Brazil's Marta and China's Sun Wen, have inspired girls around the world to pick up the beautiful game for love of the sport. Inevitably, given the hardships and discrimination they face, women who play soccer professionally are so much more than elite athletes. They are survivors, campaigners, political advocates, feminists, LGBTQ activists, working moms, staunch opponents of racial discrimination and inspirational role models for many.

Based on original interviews with over 50 current and former players and coaches, this book celebrates these remarkable women and their achievements against all odds.