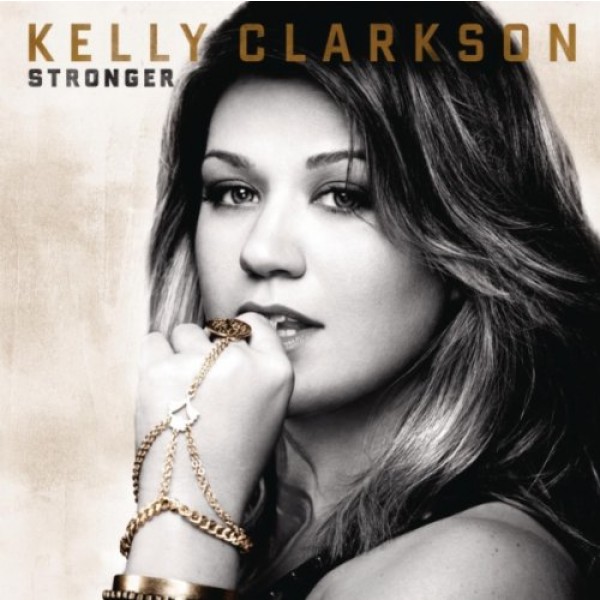 Stronger (What Doesn't Kill You)

Stronger is the title track from Kelly Clarkson's fifth album, and was released to mainstream radio in January 2012. In it, Clarkson tells a former partner that she is stronger following their break-up and that she isn't lonely just because she is no longer in a relationship. It was well received both critically and commercially and is considered an anthem for empowerment and recovery.

The video, directed by Shane Drake, is exuberant and uplifting. It uses scenes of a global flash mob, which Clarkson invited fans to participate in via Twitter in November, 2011, encouraging them to learn the dance routine and submit their videos for possible inclusion. The critical response was very favorable, with most critics considering the video playful and fun.

Notes for Parents: The lyrics of this song and its message about being happy alone are suitable for all ages, though the theme of a relationship breakup is probably most understandable to girls 10 and up. The cheerful video is quite infectious, and it is likely to be a hit with girls.