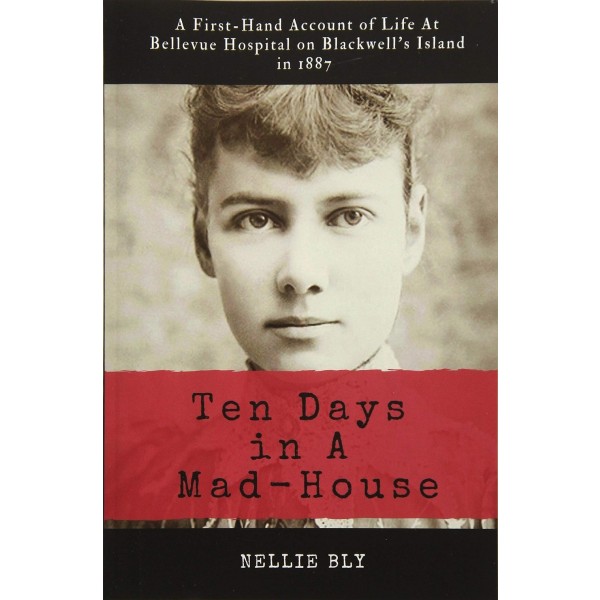 Ten Days in A Mad-House: Illustrated and Annotated

“The insane asylum on Blackwell's Island is a human rat-trap. It is easy to get in, but once there it is impossible to get out.”

Ten Days in A Mad-House was written by Nellie Bly in 1887, after she lived, undercover, at a women's insane asylum at Blackwell's Island for ten days. During that time she saw first-hand both the abuse directed at patients, and how the doctors would admit nearly anyone — especially if she was poor and unwanted. This powerful work of investigative journalist is now available in this illustrated and annotated edition, a tribute to Bly's courageous advocacy on behalf of those who could not speak for themselves.