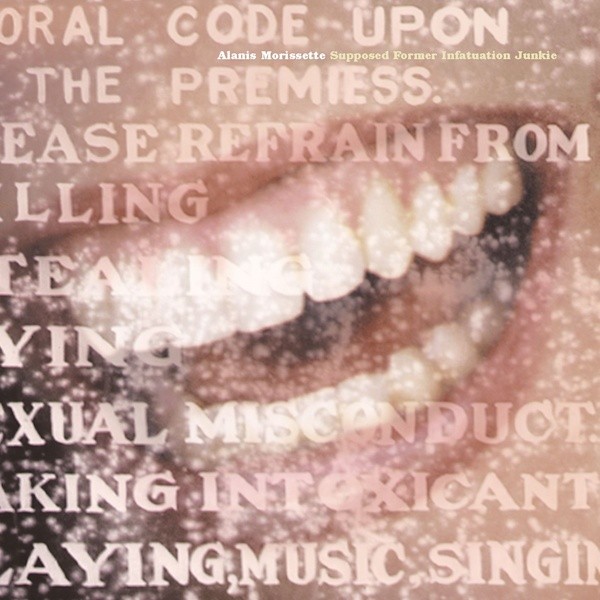 That I Would Be Good

Alanis Morissette is a Canadian singer/songwriter who has been won sixteen Juno Awards and seven Grammy Awards, and sold more than 60 million recordings worldwide. That I Would Be Good is from her 1998 album Supposed Former Infatuation Junkie, which had a more post-grunge style than her earlier albums. In That I Would Be Good, Morissette sings about wanting to know that she is good no matter what is going on in her life: if she loses her youth and beauty, if she loses her money, and even if she loses people that she cares about. As an illustration of her meaning, Morissette plays a flute solo on the track; since she is a relative novice on the flute, the difference in the quality of the performance is notable and adds a poignant touch.

Notes for Parents: The lyrics of this song are suitable for all ages, but the emotions expressed will probably be most understandable to girls 8 and up. The video is of a live performance from the "5 1/2 Week" tour.