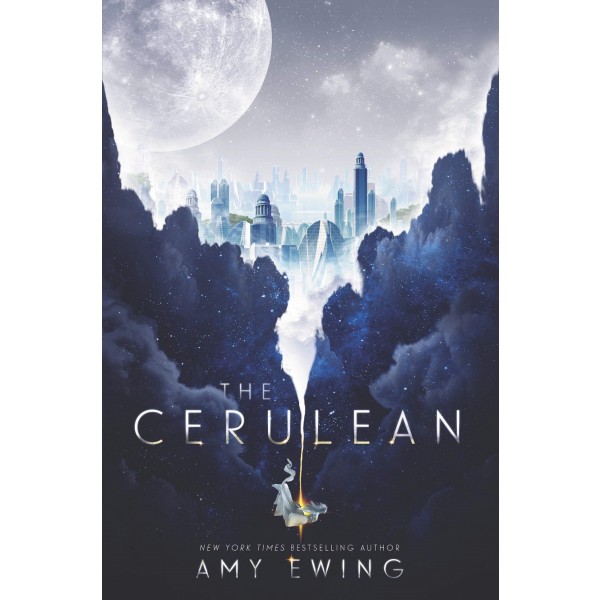 Sera Lighthaven has always felt as if she didn't quite belong among her people, the Cerulean, who live in the City Above the Sky. She is curious about everything — especially the planet that her City is magically tethered to — and can't stop questioning things. Sera has always longed for the day when the tether will finally break and the Cerulean can move to a new planet.

But when Sera is chosen as the sacrifice to break the tether, she feels betrayed by everything in which she'd been taught to trust. In order to save her City, Sera must end her own life.

But something goes wrong, and Sera survives, ending up on the planet below in a country called Kaolin. Sera has heard tales about the dangerous humans who live here, and she quickly learns that these dangers were not just stories. Meanwhile, back in the City, all is not what it seems, and the life of every Cerulean may be in danger if Sera is not able to find a way home.

From New York Times bestselling author Amy Ewing (The Jewel) comes the exciting first book in a fantasy duology; the duology concludes in The Alcazar. Rich, vivid world-building and ethereal magic combine in an epic tale that's perfect for fans of Snow Like Ashes, These Broken Stars, or Magonia.