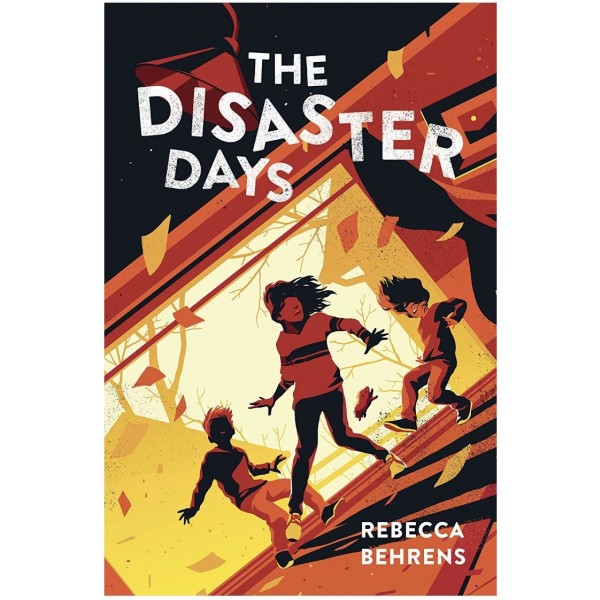 Hannah Steele loves living on Pelling, a tiny island near Seattle. It's a little disconnected from the outside world, but she's always felt completely safe there. Which is why when she's asked one day to babysit after school, she thinks it's no big deal. Zoe and Oscar are her next-door neighbors, and Hannah just took a babysitting class that she's pretty sure makes her an expert. She isn't even worried that she left her inhaler at home. Then the shaking begins.

The terrifying earthquake only lasts four minutes but it changes everything, damaging the house, knocking out the power, and making cell service nonexistent. Even worse, the ferry and the bridge connecting the kids to help — and their parents — are both blocked. Which means they're stranded and alone... with Hannah in charge, as things go from bad to dangerous. Hatchet meets The Baby-Sitters Club in this epic and thrilling survival story about pushing oneself to the limit in the face of a crisis.

"Over three thrilling, tension-filled days, Hannah must cope with serious injuries to both Zoe and Oscar as well as little food and water. Moreover, damage to the Matlock house means it’s unsafe to stay there. There’s a close call with a bear, the stress and exhaustion give her asthma attacks, and Hannah’s not sure what to do. Earnest Hannah narrates in a credibly 13-year-old voice, her friendship woes giving her an Everykid feel even as disaster-related action keeps pages flipping." — Kirkus Reviews