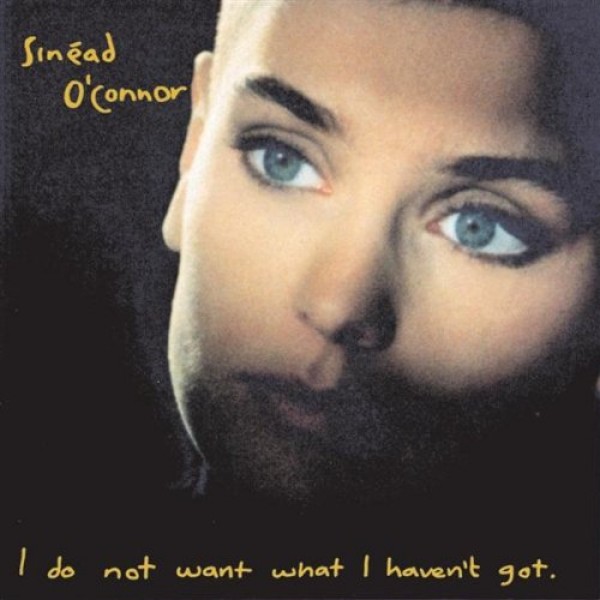 The Emperor's New Clothes references the Hans Christian Anderson fairy tale in which two con artists convince the Emperor that they are weaving him a beautiful suit of clothing that is invisible to anyone who does not deserve their position; they then only pretend to weave cloth, taking for themselves all the money and resources provided for making the clothes, and no one (including the Emperor) is willing to challenge them when they present "invisible" clothing. In the song, O'Connor considers all the people who criticize quickly or prefer to avoid controversy like the Emperor, deliberately remaining oblivious to the truth of their situation. The song present a strong message about the value of speaking your mind even if what you say isn't popular.