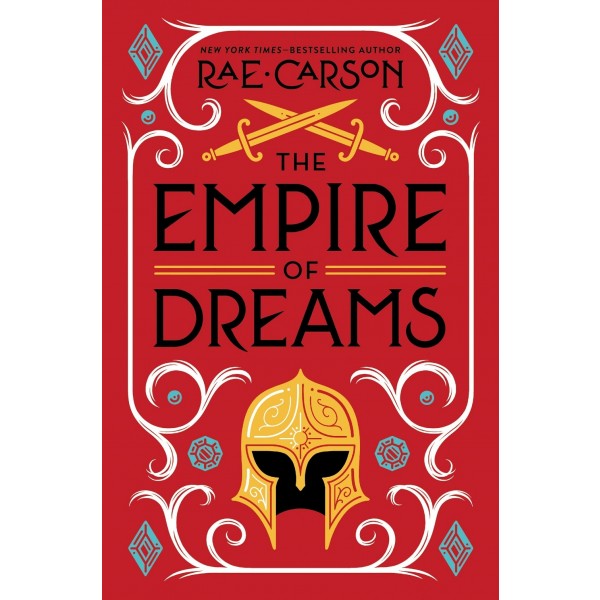 The Empire of Dreams

Red Sparkle Stone is a foundling orphan with an odd name, a veiled past, and a mark of magic in her hair. But finally ― after years and years of running, of fighting ― she is about to be adopted into the royal family by Empress Elisa herself. She’ll have a home, a family. Sixteen-year-old Red can hardly believe her luck. Then, in a stunning political masterstroke, the empress’s greatest rival blocks the adoption, and everything Red has worked for crumbles before her eyes.

But Red is not about to let herself or the empress become a target again. Determined to prove her worth and protect her chosen family, she joins the Royal Guard, the world’s most elite fighting force. Someone wanted her to fail as a princess, though, someone whose shadowy agenda puts everything ― and everyone ― she loves at risk. As danger closes in, it will be up to Red to save the empire. If she can survive recruitment year ― something no woman has ever done before.

New York Times–bestselling author Rae Carson returns to the world of The Girl of Fire and Thorns in this action-packed stand-alone fantasy-adventure perfect for fans of Leigh Bardugo and Tomi Adeyemi.