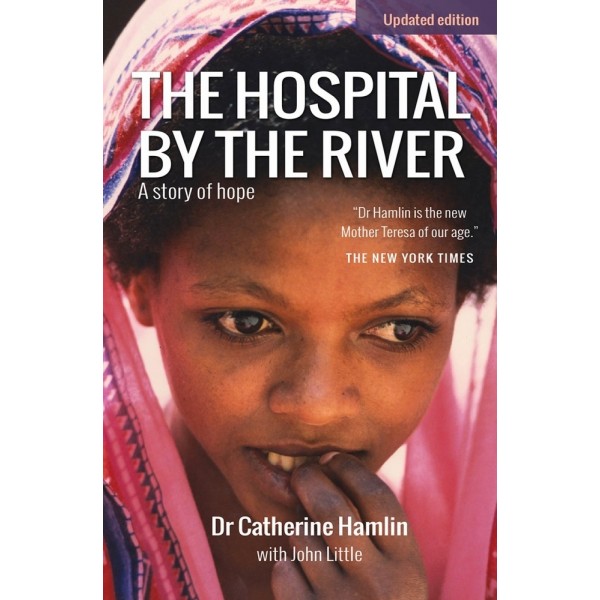 The Hospital By The River: A Story of Hope

Catherine and Reg Hamlin left Australia in 1959 on a short contract to establish a midwifery school in Ethiopia. Over 40 years later, Catherine is still there, running one of the most outstanding medical programs in the world: a hospital that performs surgery to repair obstetric fistula, a debilitating injury of childbirth, for whatever amount women can pay. Through this work thousands of women have been able to resume a normal existence after living as outcasts.

Catherine and Reg have successfully operated on over 20,000 women, and the Addis Ababa Fistula Hospital, the hospital they opened in 1975, has become a major teaching institution for surgeons from all over Ethiopia and the developing world. Since Reg's death, Catherine has continued their work, and was nominated for the Nobel Peace Prize in 1999. Set against the vivid backdrop of Ethiopia, this book is a moving and utterly compelling account of an extraordinary life.